Ricard Canyellas is a catalan cinematographer based in Barcelona.

In 2012 he completed a degree in Cinematography at E.S.C.A.C. (Cinema and Audiovisual School of Catalonia).

In 2015, he also photographed two feature films: "Barcelona, nit d'hivern" and "The corpse of Anna Fritz". In 2018, the television series "Mira lo que has hecho" on Movistar TV.

His true passion is working on cinema, combining it with advertisement, where he has acquired a lot of experience during the years.

He also co-owns Seitofilms, a camera rental company, with his brother Sergi Canyellas. The company has increased its size during the years and at the present moment owns a significant amount of professional camera equipment.

In the meantime, he keeps travelling around the world, enjoying another one of his passions: analog photography. 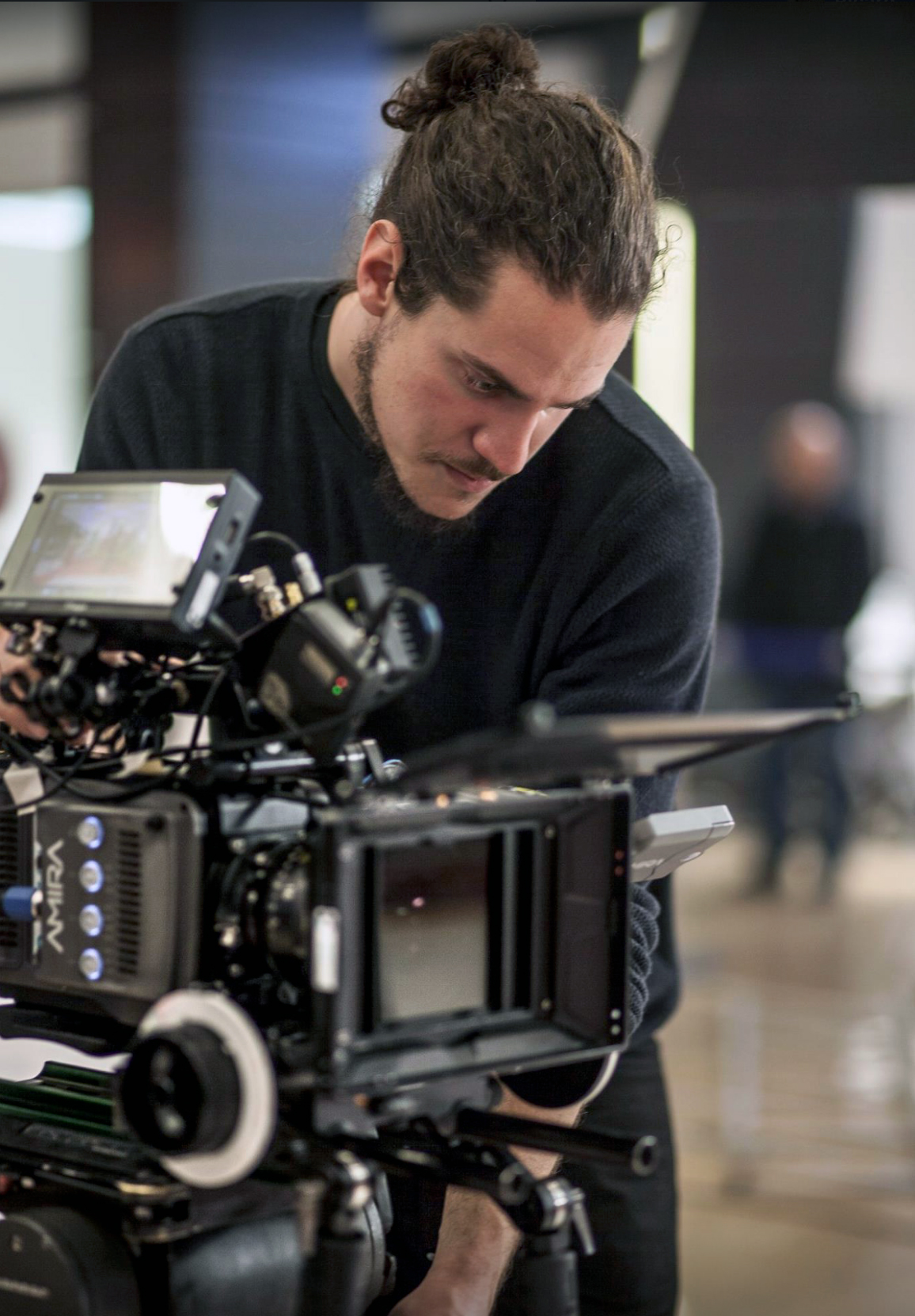